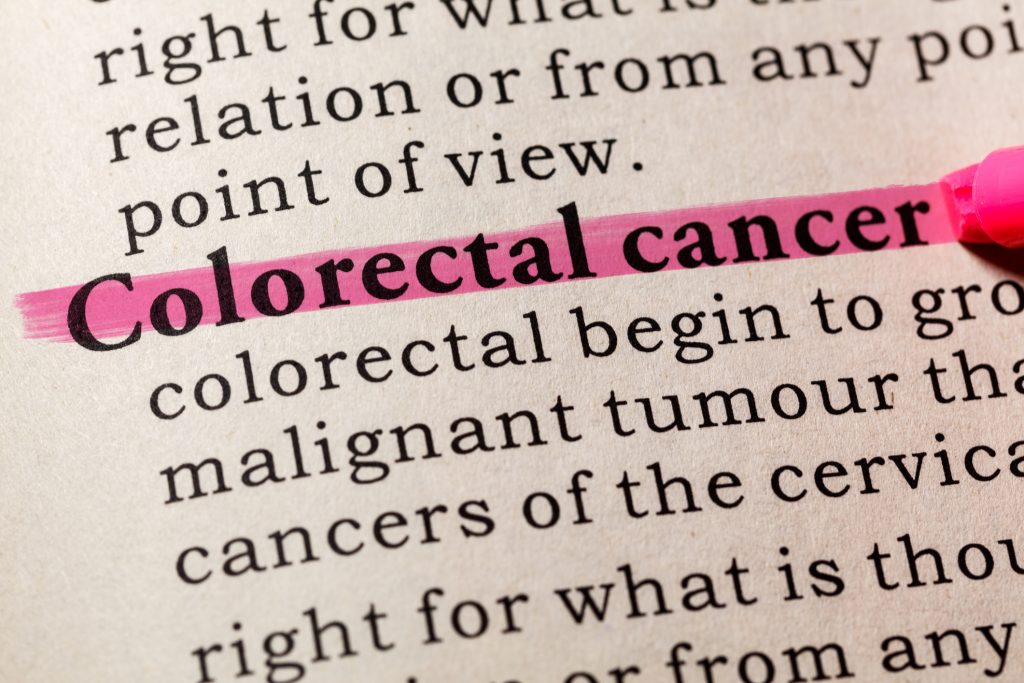 The FDA has expanded the label for Pfizer’s Braftovi (encorafenib) to include use together with Eli Lilly’s Erbitux (cetuximab) for adults with BRAFV600E-mutant metastatic colorectal cancer (mCRC) after prior therapy. According to Pfizer, the combination, which was being assessed by the FDA under a priority review, is the first targeted regimen approved in the US in this setting.

The approval by the FDA followed findings from the Phase III BEACON CRC trial of mCRC patients with a BRAFV600E mutation, following one or two lines of therapy. Results showed that Braftovi plus Erbitux was associated with a median overall survival of 8.4 months, compared to 5.4 months for controls who received Erbitux with either irinotecan or FOLFIRI. Braftovi plus Erbitux also had an improved objective response rate of 20%, versus 2% for controls, while median progression-free survival was 4.2 months versus 1.5 months, respectively.

Braftovi is an oral BRAF kinase inhibitor that is already approved in the US as well as the EU in combination with the MEK inhibitor Mektovi (binimetinib) for the treatment of BRAF-mutant unresectable or metastatic melanoma. In november, the European Medicines Agency (EMA) also started the review procedure for Pierre Fabre’s Type II variation applications based on the BEACON CRC trial.