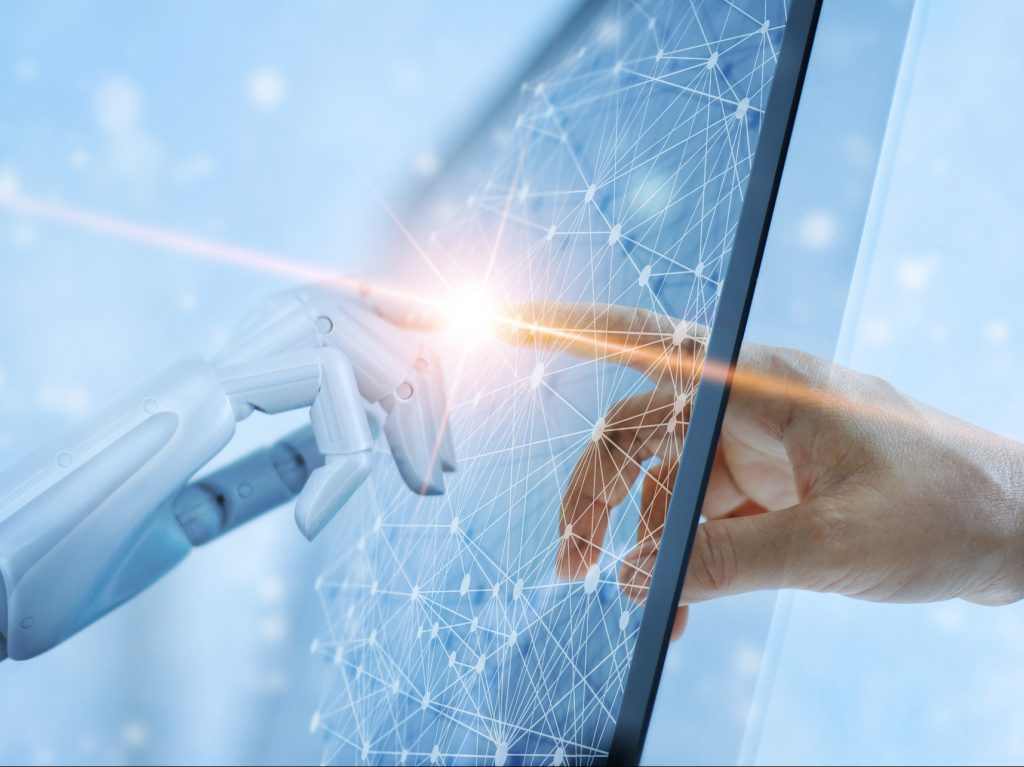 Artificial intelligence (AI) and self-learning algorithms have been making waves in the field of medical diagnostic for some time now. For instance: using a smartphone app, people can take a photograph of a suspicious-looking mole and know within minutes whether it might be a form of skin cancer. But now, tech giant Google has entered the playing field. Last month Nature magazine published the results of a joint British/American study in which Google pits its AI-driven computer system against human experts in the field of breast cancer recognition.

For the experiment, Google Health gained access to 26,000 mammograms from the UK and another 3,100 from the USA that were obtained as part of national breast cancer screening programs. Cancer Research UK only agreed to cooperate with Google after firm guarantees that the anonymity of the patients would be safeguarded. Specifically the research focused on mammograms that had been deemed ‘clean’ at the moment of screening, but nevertheless the women involved developed breast cancer within a year.

Assessing breast X-rays is often very challenging and requires a well-trained eye of a radiology expert. Especially when women present very dense breast tissue it can easily happen that a cancerous growth gets overlooked. The opposite, a false positive, also occurs, where a benign growth incorrectly is identified as cancer.

Researcher Scott Mayer McKinney of Google Health notes that the self-learning algorithm Google uses are better at recognizing cancer than human experts. Not only did the AI-guided computer system outperform the radiologists who had screened the 29,000 original mammograms, but it also did better than a panel of 6 radiology experts who had re-evaluated 500 random mammograms in a parallel study. The Google system reduced false positive findings with 5,7% in the US data and 1,2% in the UK. And it detected cancers that had gone unnoticed in 9,4% and 2,7% of cases respectively.

Furthermore, the AI-guided system based its findings solely on the photos, without any background knowledge of the women’s medical history. The computer performed as well as a team of two radiologists did, which is the usual way in which breast cancer photos are assessed in the UK.

According to spokespersons at Google, these results could lead to developing a new diagnostic tool that can assist radiologists with breast cancer screenings. AI does not only come up with more accurate results than human eyes do, but does so a lot faster and without ever getting tired.

Radiologists who are adept at interpreting mammograms are in short supply, so working with a digital ‘colleague’ could greatly relieve their workload whilst being more cost-efficient at the same time. According to the researchers, the AI system is not intended to operate autonomously.

Click HERE to read the full article in Nature. 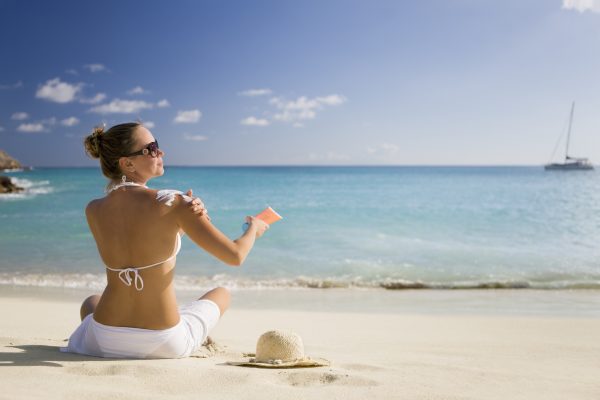 Cosmetics and sunscreen may cause DNA mutations in breast cells 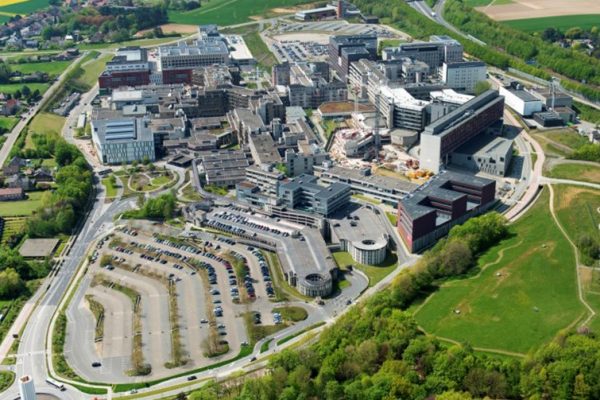 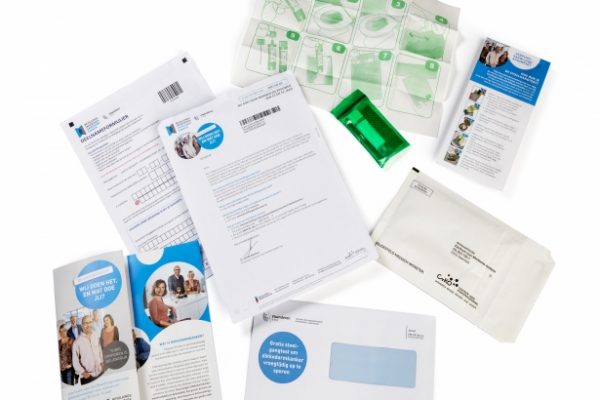