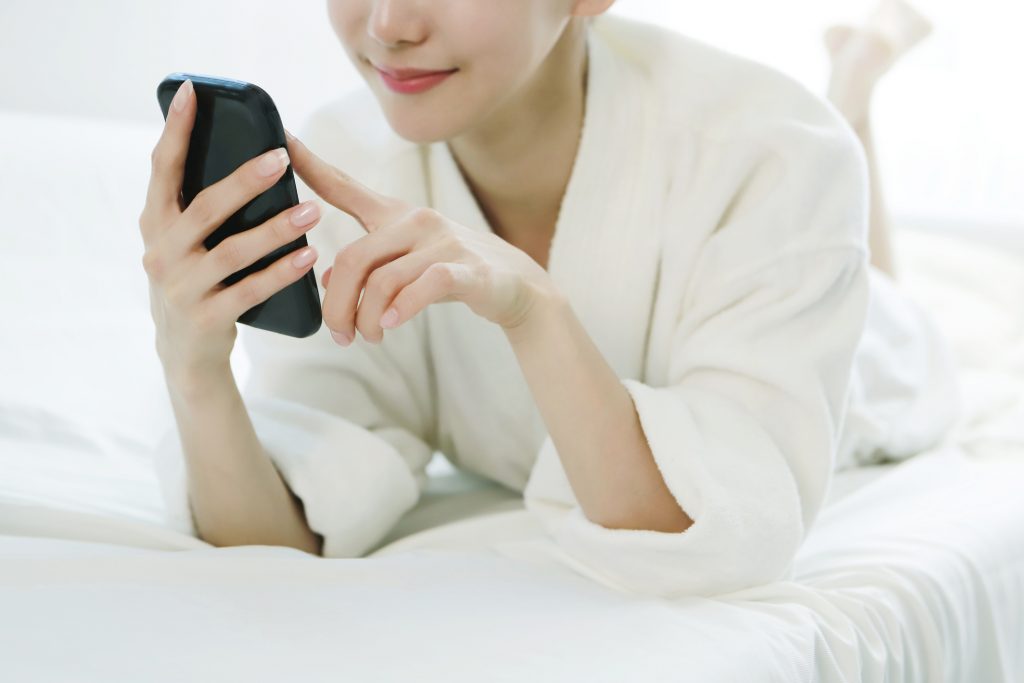 Skin cancer is one of the fastest growing types of cancer worldwide. In Belgium, almost 39.000 new cases are diagnosed every year, making skin cancer the most widespread as well as fastest growing cancer. World Cancer Research fund estimates that one in every five Belgians will experience some form of skin cancer during his or her lifetime. But a simple smartphone and an app could change all that.

SkinVision is the name of an app that basically allows the user to take a photograph of a possible skin cancer, and upload it to a database where it will be assessed by an algorhythm as well as by a dedicated medical team.  Now, Partena, one of Belgium’s health insurance companies, has announced collaboration with SkinVision, offering its members an introduction period until July 31, during which reduced rates apply. Normally, using SkinVision costs 30 euros per year.

“We want to help as many people as possible to combat skin cancer. Firstly by promoting adequate protection against the sun, because unprotected sunbathing is the main cause for skin cancer. But we also want to enable people to check their skin more easily, and detect possible cancer at an early stage”, Lynn Pellens, health expert from Partena states. “SkinVision is an app that makes it very easy and quick to diagnose potential cancers at an early stage. This can greatly improve the outcome.”

Especially in the case of melanoma, early detection makes all the difference. Generally, people with a suspicious mole or lesion will wait up to six months before seeking medical advice, and during this waiting period, the chance of dying from melanoma grows by 41 percent. Whereas with early detection, melanoma is usually very treatable.

SkinVision compares each photo that users upload to an ever growing and learning database, and a clinically validated algorhythm will send back a risk assessment within 30 seconds. There are three levels: low, low with possible symptoms, or high. The assessment comes with advice, such as visiting a G.P. for further examination. If the app assesses a risk as high, the photo will be examined by a dedicated team of dermatologists, who will contact the user with 48 hours with further advice and instructions.

In Belgium, Partena has built a reputation on being a tech-savvy health insurer, who believes in empowering clients when it comes to their own health. Making useful, tried and tested medical apps available to them is a consequence of that philosophy. Partena was the first Belgian health insurer to refund prevention platform emma.health, as well as revalidation app Move-Up and Fibricheck, an app that detects heart fibrillations. 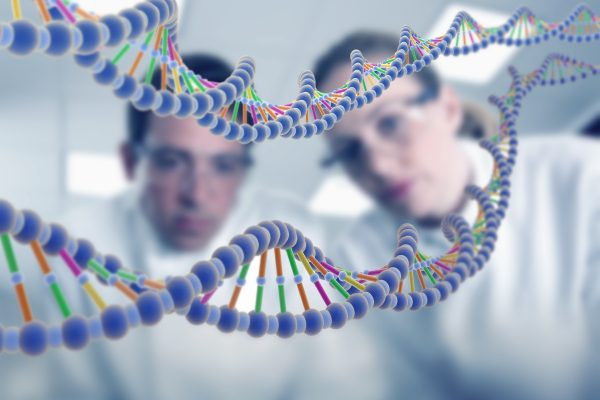